4
When Does Government Spending Become Socialism?

I’ve used a provocative title today, but the question has been asked of me more and more in recent weeks – where government expenditure as a ratio of our overall national output (spending/GDP) is growing to higher and higher levels.

This has drawn parallels with past and present socialist economies and where current capitalist government expenditure levels are in relation to socialist comparables.

What is a Socialist Economy?

A socialist economy is characterised by collective “social” ownership and operation of production of goods and services (“means of production”).

This realistically means that governments as representative bodies for “social” communities take a greater control over certain businesses or industries.

This is different to the more widely accepted capitalist model, which emphasises private ownership of goods and services.

In practice, socialist and capitalist economies sit on a continuum as no country has zero state ownership, zero regulation and zero taxes – likewise no society has 100% taxes, total state ownership and total regulation.

Even the most highly socialist countries have retained elements of private property with consumers sometimes spending their own money on themselves.

The below chart depicts developed economic government expenditure as portion of that nation’s GDP (%). 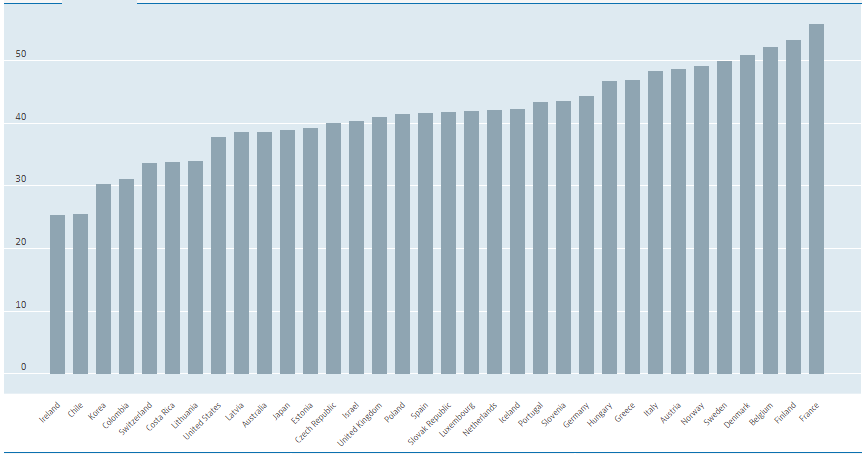 Is this a problem?

A large number of national governments are playing a larger part in economic output, but is this a problem?

First, we must address the difference between public and private consumption.

In modern capitalist economies there is ample role for government as there are public goods (think street lighting, roads, international borders etc.) and externalities that would be insufficiently addressed if supplied by the free (private) market (think invasion, pandemic, drought).

Where socialist economies differ is that they go beyond capitalist government interventions in capital markets, hence why their expenditure/GDP ratio is higher than 50% of the national economy.

Such interventions are historically found in agriculture, healthcare, education and housing.

The most well-known failure of socialist intervention in means of production has been from the likes of Maoist China, Cuba and the USSR in agricultural production, where output dropped sharply when socialism was implemented, causing food shortages.

Tens of millions of people starved and slowly the economic community acknowledged that large state farms were less productive than smaller private ones.

When starvation took root, many of these countries saw high emigration, with citizens fleeing to foreign nations for what they assumed would be better lives. This has been evidenced in the USSR, China, North Korea, Cuba and modern Venezuela. 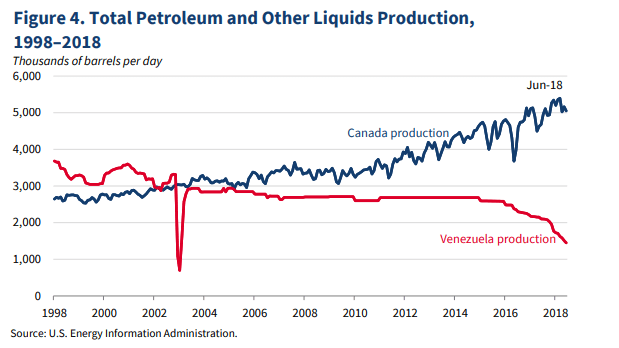 Therefore, a general way to evaluate the success is whether the government expenditure is seeking the highest value and economy, better than what could privately be contributed.

Source: US Council of Economic Advisers

“Socialist governments…always run out of other people’s money.” (1976)

As I mentioned earlier, a socialist designation is not a binary outcome – socialist or not.

Whether a country is socialist is a question of degree to which:

Using European and Nordic nations as an example, it is the US Council of Economic Advisers view that these nation’s version of economic socialism has reduced living standards; though they note Nordic countries’ policies now differ significantly from what economists have in mind when they classify socialism, but  they do fit the definition with their elevated government spending and higher taxation.

For instance, they do not provide healthcare for free.

Marginal labour income taxes are not significantly higher than other OECD nations and Nordic nation’s taxation is less progressive than the US equivalent. 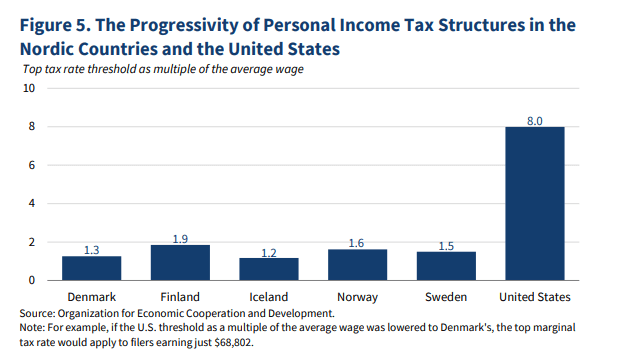 This lower income tax progressivity in Nordic countries combined with lower taxation on capital means a core feature of the Nordic tax model is higher tax rates on average and near-average workers and their families.

Interestingly, income per person (per capita) is higher for persons of Nordic ancestry living outside Nordic countries in the USA, than they are living in their ancestral homes. 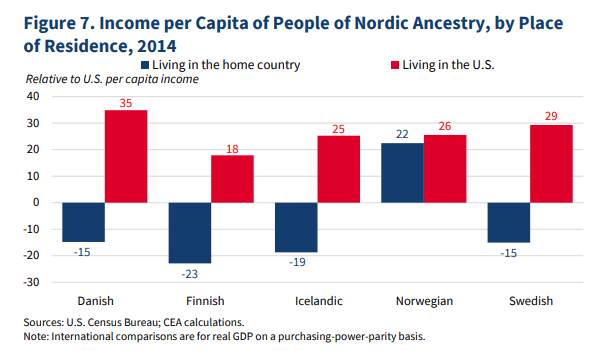 All-in-all, it’s estimated that Nordic living standards are 15% lower than in the USA, though to be fair, this analysis is largely based upon economic outcomes and not social and health outcomes such as overall education, life expectancy, happiness and wealth inequality.

A large body of evidence shows how high tax rates, state monopolies on production and centralised control disincentivise effort and innovation substantially, reducing the quality and quantity of national output.

However, modern day socialism has progressed past state control of agricultural production and towards state monopolies or larger intervention (tax or subsidy) in healthcare, education and welfare.

It’s too early to say whether the current government expenditure creep will produce reductions in medium to long-term standards of living, as we also aren’t able to forecast if governments are going to be able to successfully withdraw the current level of support they are providing for the economy.

We are also seeing this increase of government intervention in financial markets through fiscal support (welfare spending) but also central bank intervention (QE, subsidised loans to banks, liquidity facilities), that may also prove difficult to withdraw once established and utilised.